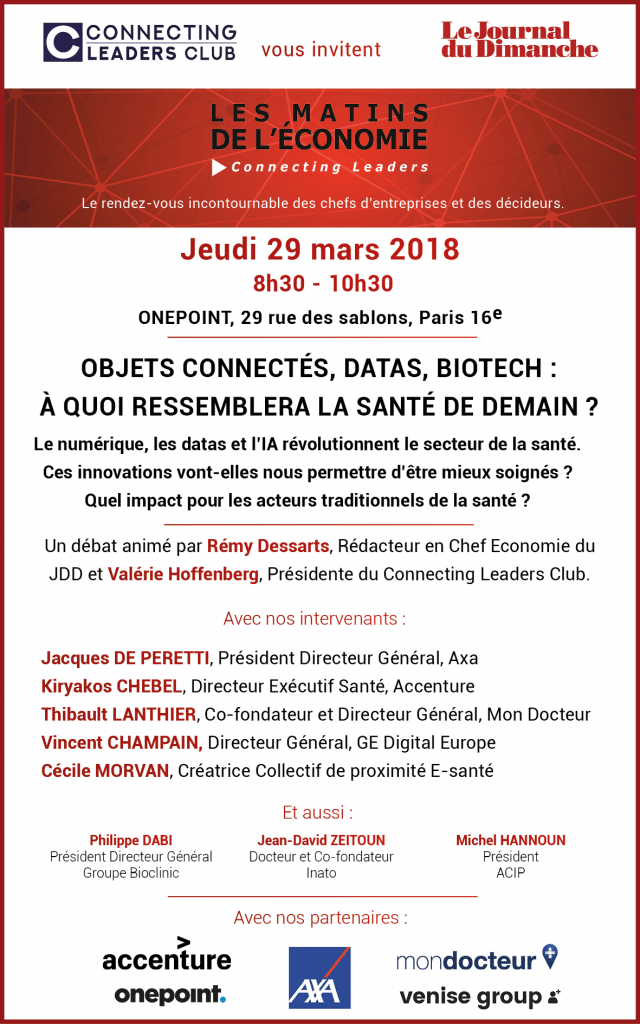 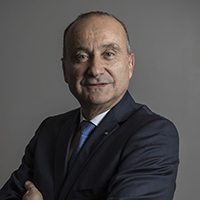 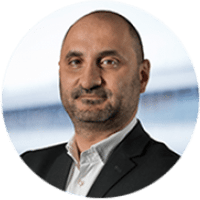 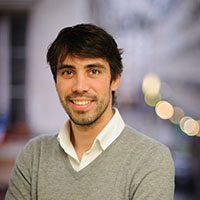 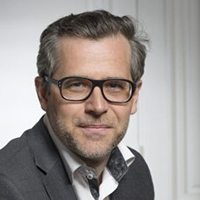 Jean-Pierre Trevisani is an innovative digital leader in healthcare known for his strategic and business minded vision. Previously, Jean-Pierre worked as European Marketing Information Manager for Terumo, a global Medical Device Manufacturer. He is currently Director of information Systems for France & Switzerland at Teva Pharmaceuticals and is the IT Business Partner for Teva Medical Affairs in Europe.

He was elected President of the E-commerce Group at the SNITEM for a number of years and is currently Vice-President of the CEDHYS, the French Life Sciences CIO Association. Mr. Trevisani obtained “High Distinction” degrees in Electrical Engineering and Computer  Science from WPI, (Worcester Polytechnic Institute, Massachusetts). His creativity and passion pushed him to pursue musical and vocal studies at the New England Conservatory, then at the Boston University Opera Institute, before joining the Centre de Formation Lyrique de l’Opéra National de Paris.

Mr. Trevisani, a Tenor, was a professional Opera singer for 10 years performing at major venues across the world and appearing in a number of recordings and movies. He is the winner of the 1995 New England Region New York Metropolitan Opera National Council Auditions and a finalist of both the Caruso International Tenor Competition and the Alfredo Kraus International Voice Competition. In 1999, he is awarded the coveted « Best Young Singer at the Opéra National de Paris » and in 2004 was recognized by his Alma Mater WPI with the “Young Alumni Award for Professional Achievement”. Thanks to his extensive the Life Sciences, IT and his open creative approach, Mr Trevisani is frequently invited to speak at conferences and events. 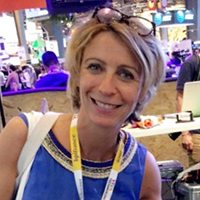